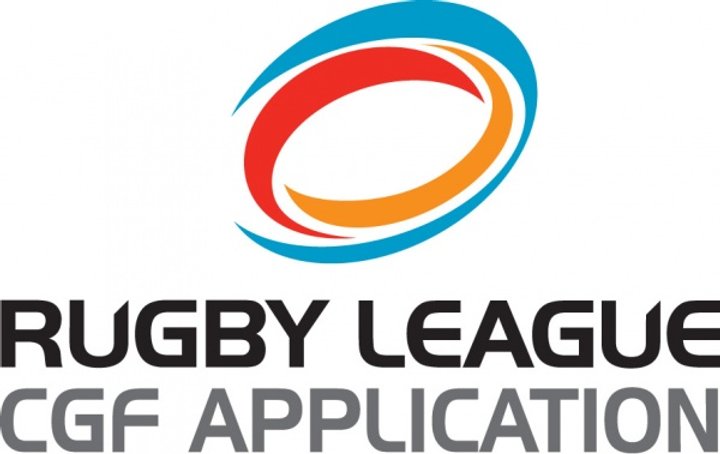 The Commonwealth Ex-Pat's are a new team who are made up of non English born amateur players within the community game in England. The newly conceptioned team will take on the Community Lions in a mouth watering curtain raiser fixture to the England v Exiles International Origin fixture at Headingley Stadium on Friday June 10th.

The Community Lions are the best of England's amateur players and will be relishing the challenge to put the Ex-Pat's in their place in front of their largest crowd to date.

The Ex-Pat's squad is predominantly made up players from the London and South East region with a good showing of midlands players and sprinkles of northern based players from the National Conference League structure, widely regarded as the pinnacle of amateur Rugby League in England. The team consists of Australians with two Scottish players and two Fijians as well as one player each from Zimbabwe and South Africa.

The team will be coached by Leicester Storm coach Ty Watson assisted by Troy Perkins of Hemel Stags and Angus McNab of Scotland A. The team manager is Steve Royle from the Hammersmith Hills Hoists side.

The team will go into camp the day before the game on Thursday June 9 from 2pm in Bradford. The match will kick off at 6pm on Friday night at Headingley Carnegie before the England v Exiles match.

Assistant Coach Angus McNab said: "I am delighted to have been offered the position of assistant coach for the Commonwealth Ex-Pats team.

“It's a fantastic concept and I'm delighted that this opportunity has arisen. I'm a massive fan of what has been done with the Exiles to face England and to be part of that occasion will be fantastic for all the players and coaches involved."