Tigers Top, Hoists In The 'Chute 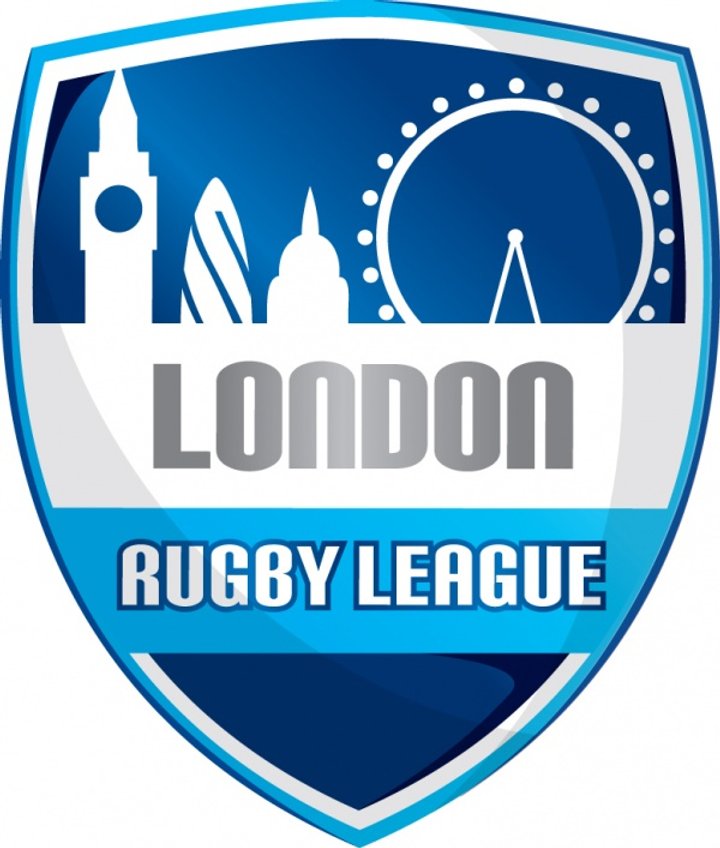 Starting with the triple header at St Albans. This saw them host two of the championship favourites in Hammersmith and Mudchute including a match between the two teams battling it out for what seems to be the second home semi final berth.

St Albans were playing for their place in the finals also, but convincing losses against both Mudchute and Hammersmith has left St Albans dramatically one point shy of going into the final weekend with a chance of fourth spot.

The big game was destined to be the third match and lived up to expectation. Mudchute winners 10-6 and with it came Hammersmith’s first ever loss in this competition after two undefeated championships. Expect a massive match if these two face each other in a full 80 minutes during the finals.

Bedford took on Hemel in the weekend’s other fixture and the league leaders came away with a satisfying 52 – 24 win, overturning their previous 60 – 18 and 24 – 14 losses in Hemel and Super Saturday rounds earlier in the season. Despite some unconvincing performances early, the league leaders are on a strong run now and looking good to repeat their Merit League success of 2008.

Never mind the top three as it is unlikely positions will change with any relevant significance there, it’s all about fourth with South London currently clinging on to the last place for the finals. With the system that has given many a headache this year and certainly would have challenged the greatest minds, let’s just say that with other circumstances Hemel can move into fourth with a one point loss and West Norfolk could get there with a win at league leaders Bedford.