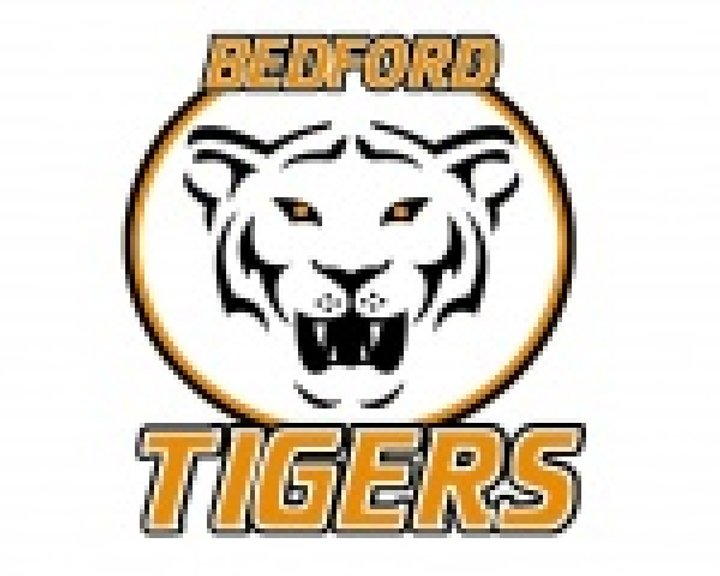 Thanks to their big 64 – 4 win against Phantoms and a handful of long away trip bonus points, Bedford find themselves at the top of the table.

Hammersmith keep right on their heels with an away win at South London 18 – 36.

West Norfolk travelled to play RLC opponents St Ives and gave a good account of themselves in only their fourth match losing 70 – 40.

The final game of the week saw nomads Mudchute in only their fourth match also leapfrog Hemel and move into equal second with a convincing 6 – 36 win against Greenwich.

The race for a top two spot to ensure a home semi final is very tight. All teams in the top four are in with a great chance to finish first or second. West Norfolk, St Albans and South London lead the charge to snatch a finals berth by claiming third or fourth sport

This weekend’s games include South London hosting Hemel and Phantoms holding the return leg against Bedford in London.

There are many clubs who will be looking for games, including Mudchute who have put a request out to all clubs already and happy to travel and play earlier to accommodate double headers.