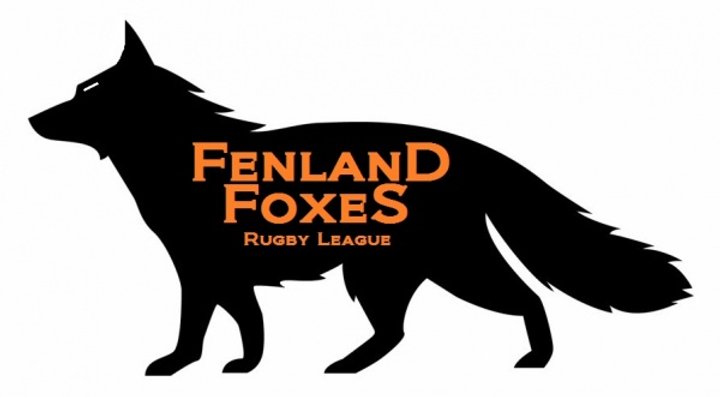 Rugby League broke new ground over the weekend when the first ever Fenlands based Rugby League team, the Fenland Foxes, beat West Norfolk Wild Cats 38-16 in what was the inaugural game for both sides.

The RFL’s East Regional Development Officer, Steve Davis said: “The fixture between Fenland Foxes and West Norfolk Wild Cats is a great boost to the sport of Rugby League in the East of England.

“The region has stabilised in the last twelve months following some turbulent seasons and to have two brand new clubs play their first fixture in what was by all accounts a tight match is a great story for all fans of Rugby League.

“Here we have an example of two clubs starting in very different ways.

“One by a group of Rugby League enthusiasts who have gained interest in their local community and another which is linked to a Rugby Union club that has seen the potential Rugby League has in developing players and the commercial opportunity of keeping a venue running 12 months in a year.”

The Wisbech based Fenland Foxes are made up of a combination of local Rugby League enthusiasts, players from Rugby Union teams in the area and players from as far away as Peterborough.

The RFL’s Midlands League For All Officer and coach of the Fenland Foxes, Ash Howlett, said: “We have been training for a month before our first game and are now busy setting up fixtures against other regional teams.

“We’ve been a bit thin on the ground regarding teams in the East before but now the sport has conquered other regions we have been focusing on areas such as this where there haven’t traditionally been teams.

“The next step is getting the team more familiar with the sport with the view to them entering the Co-operative Rugby League Conference Eastern Regional League next season where we also hope to see the West Norfolk Wildcats.

“People in the Fenlands have never had the opportunity to play the sport before and the Rugby Union players are enjoying the freedom you have to run with the ball and I think many of them see a future in Rugby League.

“They have adapted really quickly to the game and took it all in; we completed 11 out of 15 sets in our first game which is pretty amazing for a new side.

“It’s a young team and they have a great future in the sport, the important thing is that people in the area now have the option of playing Rugby League and the opportunities to play the sport are there.

The West Norfolk Wild Cats are based at West Norfolk Rugby Union club in North Wootton near King’s Lynn and the coach of the side is former Whitehaven prop forward Reg Dunn who is still playing the sport in his 40s.

Stuart Douglas, West Norfolk Chairman said: “We are an established Rugby Union club and have been looking to diversify.

“Everyone at the club are big fans of Rugby League and this gave us an opportunity to utilise our facilities throughout the summer and keep the lads as fit as possible.

“Our coach Reg Dunn is a former professional Rugby League player with Whitehaven and has been selling the sport around the club.
“We struggled in the first half as we had only had a couple of training sessions and we didn’t manage to complete very many sets of six, but we got progressively better and we were much stronger in the second half.
“The lads really enjoyed it, especially the speed of the game and physicality and we had the Rugby League showing on the TV in the club house after.
“We’ll take the development one step at a time and the players in the squad will decide what happens next, we have a few more fixtures organised and the next step will be to arrange more games.”

For those wishing to join the West Norfolk Wild Cats training is at 6.30pm every Tuesday and Thursday at West Norfolk Rugby Club.

Fenland Foxes train at 7pm on Tuesday nights at Wisbech RFC.
To keep up to date with all news from Rugby League’s community game follow @CommunityRL on Twitter.